Back with another post. I have been examining my natal transits over the past few days to try and notice patterns occurring.

On Monday (29th May 2017), the Transit Moon was in Cancer and moved into my 9th house; it was suggested that I take a “mini-vacation”. 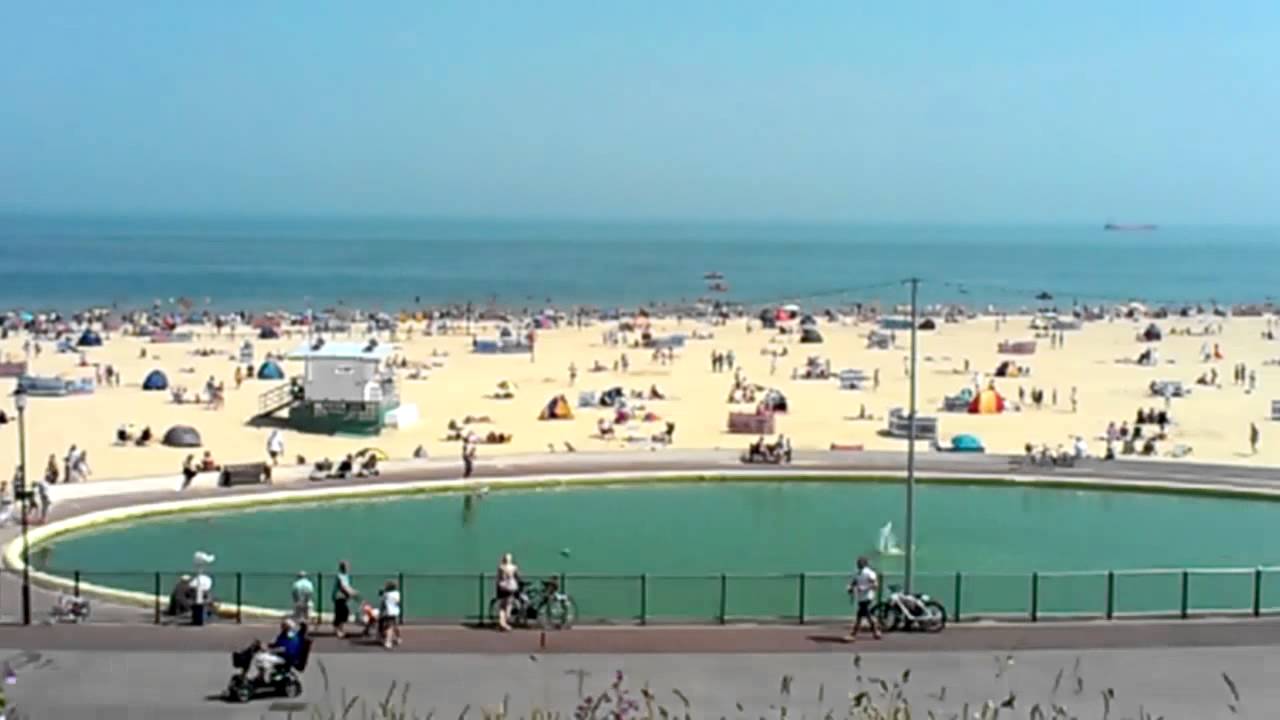 So, I decided to go and stay at my parents second home (Moon), which is next to the sea (Cancer) and is about 1hr 45min drive away (9th house). I understand it is in the same country, but it is a reasonable distance. I planned to stay the weekend, but because my family aren’t great at communicating what is really important, I had to come back home to look after my dog and tortoise. Also, this gave me the opportunity to teach and sell some old items of mine. (Retrograde Saturn is trining my Leo Mars now, so perhaps this is what it means)

Also, my mum found someone on Facebook for me to sell to, so I contacted the man and had a discussion with him about it and gained enough interest for him to come and look yesterday night. Currently, the Sun in Gemini is conjunct my natal Mercury in Gemini, which suggests buying/selling will go well. Mercury (ruler of my 8th and 11th house) could also indicate, the release of possessions as opposed to gaining them. Anyway, the guy arrived at my house with 2 of his boys (Gemini) and we had a brief chat about things, but I noticed he had a tattoo on his neck which said he was a Leo Sun!

So perhaps when a transit planet aspects one of your personal planet; people who you meet at that time can sometimes embody the transiting planet. In this instance, it seemed that the man I sold to was embodying the Sun (because he was a Leo) and maybe his kids were Geminis; but Mercury being the ruler of my 8th and 11th houses could indicate the reason for meeting (I was selling him some Lego which I had grown up with). So Natal transits do have an influence!

We will be back with more stories if we notice any differences!